Back to Joint Programmes overview

ENEA is a scientific RTD organisation with a commitment to sustainable economic development, covering engineering, materials science, chemistry, physics, geology, agriculture, information science, economics, meteorology and biology. Within its Department for Energy technologies and renewable sources, the Laboratory for Energy storage, batteries and hydrogen production and use focuses on the development of advanced processes and components in the hydrogen supply chain, covering power-to-X, hydrogen fuel synthesis, prototyping, system performance and life-cycle sustainability assessment. The sub-laboratory for High-temperature fuel cells and electrolysers operating and testing (HOTLAB), in particular, carries out advanced characterization of solid oxide and molten carbonate cells and stacks: (accelerated) component testing, process identification and optimization. It contributes to the development of international standards in IEC TC105.

Main competences and lines of research 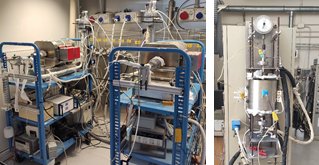 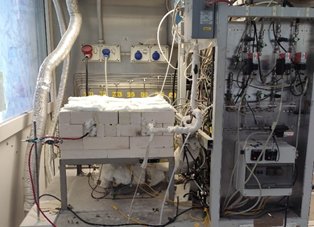 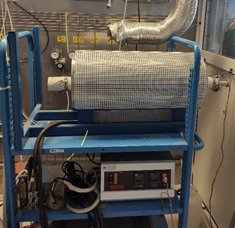 Test bench of a multi-tube permeator. The system allows to study the optimization of the scale-up process for the single-tube membrane technologies. Picture of the design, construction and assembly of the multi-tube experimental facility: 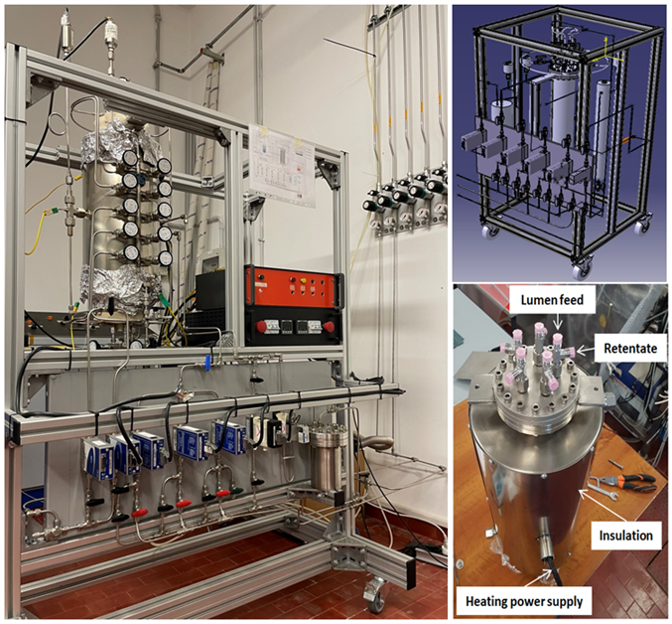 Login as an EERA member

In case you are an EERA member and don’t have login details, please contact a.schneider@eera-set.eu

Please use this form for your booking request or any inquiry regarding the meeting room. More information regarding the room, prices, terms and conditions